If you live in an apartment, you may think that getting a dog is out of the question. However, you could not be further from the truth! There are many breeds that are well-suited for apartment living so long as you provide them with sufficient exercise. Although the list of best apartment dogs is a bit long, five of the best apartment dog breeds are described here. 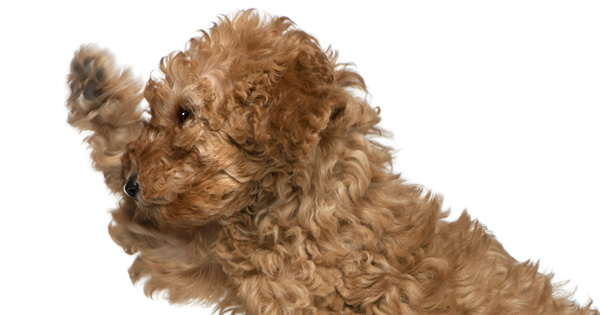 Some of the best dogs for apartments are French Bulldogs. These dogs originated in England where they were kept mainly for show purposes and as lovable pets. French Bulldogs are mild-mannered dogs that do not require extensive exercise placing them among the best apartment dog breeds. The average size for an adult Frenchie is about 19 to 28 pounds. They have a short coat that can be fawn, brindle, or brindle and white.

If you do not mind breeds with long hair, Shih Tzus make good apartment dogs as well. These dogs originated in China where they were favorite pets among royal families. Shih Tzus are affectionate dogs that enjoy playing and cuddling with their owners. The average size for full grown Shih Tzus is about 10 to 16 pounds. They have long silky hair that requires daily brushing and can come in a variety of parti-colors.

Boston Terriers hailed from the U.S. and are among the best dogs for apartments. While Bostons love to play, they enjoy spending quiet time with their owners as well. They require only minimal exercise and grooming making them some of the best apartment dogs today. Fully grown Boston Terriers only weigh about 10 to 25 pounds, and they have a smooth coat that can be either black and white or brindle and white.

Chihuahuas are the smallest dogs known placing them among the best apartment dog breeds for apartment dwellers. These tiny dogs originated in Mexico where they enjoyed life as favored companion dogs. The average weight for fully grown Chihuahuas is anywhere from four to six pounds. Chihuahuas can have long or short hair that comes in a variety of colors including fawn, cream, black and white, blue merle, white, and black.

Not only are Dachshunds great family dogs, but they also make good apartment dogs. Dachshunds came from Germany where they were originally used to hunt badgers. These dogs are known most for their long backs and short legs. They typically weigh 16 to 32 pounds and can have short, long or wire-type hair. Acceptable colors include red, black and tan, dapple, piebald, and chocolate.

As you can see, there are several breeds that make good apartment dogs. However, this is just a small sample, other breeds that are among the best dogs for apartments include Yorkshire Terriers, Pomeranians, English Bulldogs, Greyhounds, Pugs, and Cavalier King Charles Spaniels.