“ Every Dog has its Day ”, “ Dog Tired ”, “ It’s Raining Cats and Dogs ” are common expressions, but there are many more!  Check out our extensive list of commonly used dog and cat idioms. 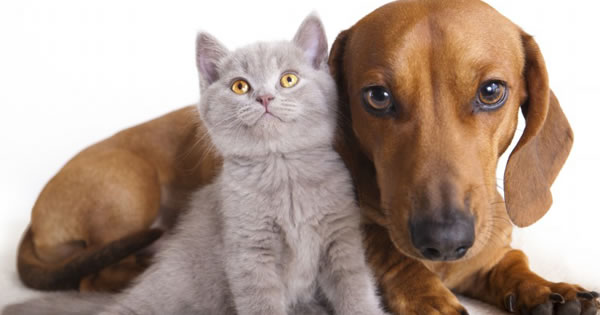 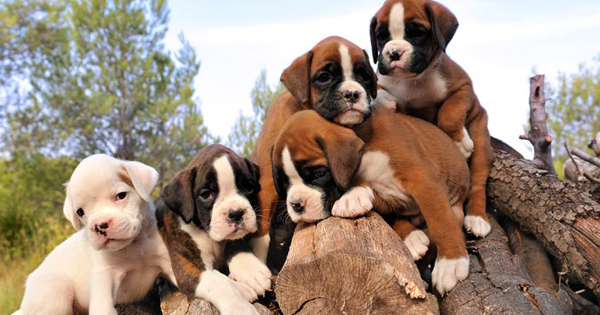 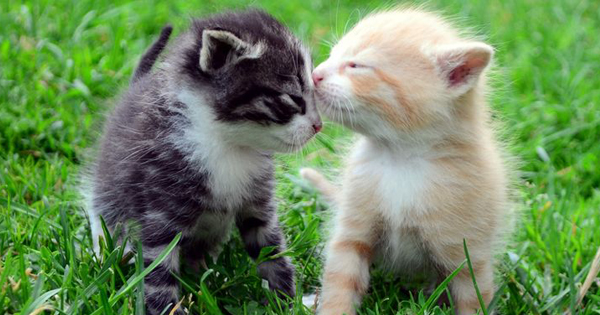 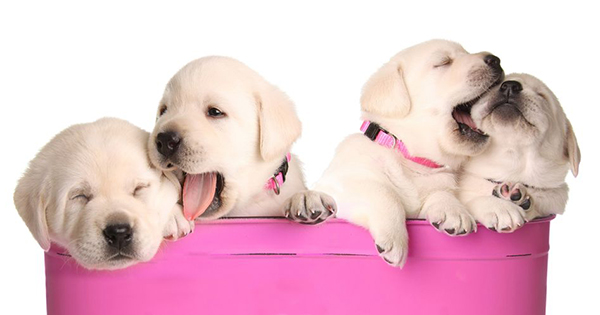 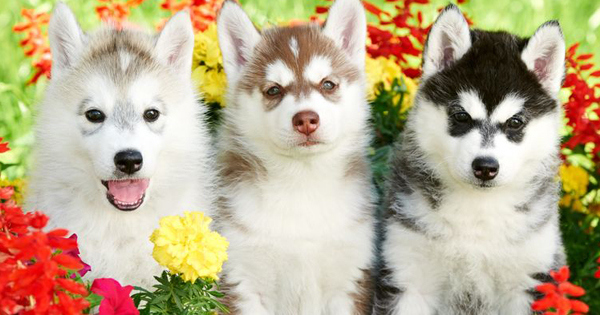 ‘ Z ‘ If you have heard about a dog or cat idiom starting with the ‘Z’, let us know and we will be happy to add this new expression to our list!