Antifreeze poisoning is perhaps the most common form of poisoning in dogs. This is due mainly to its availability in most households today. Dogs love the taste of antifreeze, and they often consume it in large quantities. Unfortunately, antifreeze contains a harmful chemical known as ethylene glycol, and it only takes a couple of tablespoons of the liquid for it to be lethal. 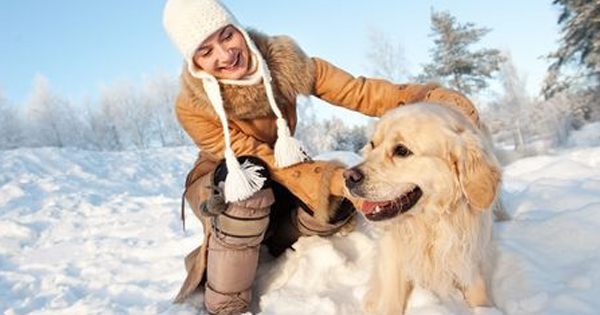 There are many ways your pet can gain access to antifreeze; however, the most common way is when the liquid drips from your vehicle’s radiator or radiator hose. Additionally, some people add antifreeze to their toilets during the winter to help winterize their pipes. This can create serious problems for pets that enjoy drinking from puddles or toilets.

Symptoms of Antifreeze Poisoning in Dogs

The symptoms your dog may display if it has been poisoned by antifreeze depends on the length of time that has passed since consumption. However, if you notice any of the following warning signs, you should take your pet to a veterinarian immediately:

Treatments for Antifreeze Poisoning in Dogs

It is essential to note that it is not always a good idea for pet owners to induce vomiting as the poisons can do more harm coming back up the esophagus than they can going down. As such, your best choice is to take your dog to a veterinarian right away if you suspect antifreeze poisoning.

Your veterinarian will administer the proper antidote such as activated charcoal to discourage further absorption of the poison. Another medication that is often given to dogs in the case of antifreeze poisoning is 4-methylpyrazole, which is highly effective if administered soon after consumption. Finally, your dog may need to be hospitalized to prevent kidney failure.

How to Prevent Antifreeze Poisoning in Dogs

Unfortunately, all vehicles need antifreeze during the winter months to prevent fluids from freezing. There are no replacements. However, there are some steps you can take to eliminate your pet’s access to this deadly liquid, and they are listed here:

Antifreeze poisoning occurs quite often among dogs during the winter months due to the fact that the liquid is so easily accessible at this time. However, when you take the proper precautions as described above, you can ensure that your pet will remain safe. Learn here about Antifreeze Poisoning in Cats.