A cat throwing up is either vomiting or regurgitating. While people often use these two terms synonymously, the distinction is medically important. Vomiting is the forceful expulsion of stomach contents. In a vomiting cat, you will often see abdominal contractions, heaving and retching. Regurgitation, the expulsion of the contents of the esophagus, is passive and does not involve heaving or retching. Vomiting is the more common process and is discussed in more detail below. 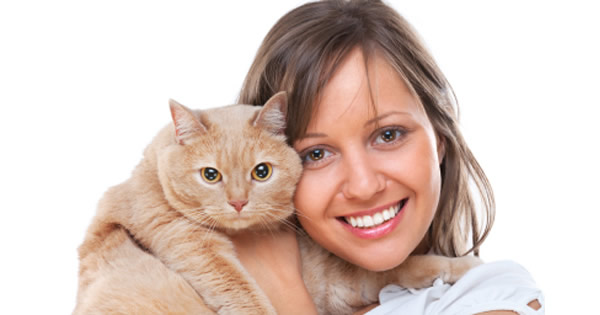 What Causes a Cat to Vomit

A cat vomits when the vomiting center of its brain reacts to input from the nervous system or bloodstream to produce nausea and retching. Vomiting is a common problem in cats, and it has many possible causes. Some of these causes of a cat throwing up include the following:

Mild problems, including irritation and dietary indiscretion, usually cause vomiting that stops on its own. Other causes of vomiting require veterinary treatment. Cats that regularly vomit, vomit for more than a day, vomit blood or foreign material or have vomiting associated with other symptoms should receive immediate veterinary care. Kittens, chronically ill cats and old cats that start vomiting should also receive immediate care since these animals can quickly become dangerously dehydrated.

Cats vomit foam or yellow liquid, which is comprised of stomach fluids and bile, when they vomit on an empty stomach. They usually vomit this type of material after they have recently vomited one or more times or when they have not eaten for several hours. This type of vomiting can occur due to most of the potential causes of vomiting listed above.

Blood in vomit has a number of potential causes including trauma, inflammation, ulcers, clotting disorders, ingestion of toxins, tumors and foreign bodies. Vomiting blood is indicative of a serious condition, and the affected cat should receive immediate veterinary care.

Treatment for a C at Throwing Up

Specific treatment for vomiting varies depending on its cause. A single instance of vomiting food or hair in an adult cat that is otherwise bright and healthy probably requires no special treatment. For a healthy adult cat with sudden onset of more persistent vomiting without other symptoms, gut rest can often be beneficial. This involves withholding food and water for 12 hours. During this time, the affected cat can be allowed to lick ice chips. After this period, you can reintroduce small amounts water. If the cat holds down the water, you can gradually reintroduce bland foods over the course of the next four to six days.

Cats with other symptoms, older cats, young kittens and cats that do not improve after 24 hours of gut rest require veterinary care. Initial care often involves rehydration and the use of antiemetic drugs to stop the vomiting. The affected cat will also need to undergo diagnostic tests to identify possible causes for the problem. The results of these tests will guide additional treatment decisions.

Home → Pet Care → Articles → Cat Vomiting What to Do