There are many benefits for pets when you spay and neuter them at a young age. Besides the obvious benefit of preventing unwanted pregnancies, pet neutering offers some valuable health benefits as well. If you are like many other pet owners, you probably think of your furry friend as a cherished family member and will do anything to keep it healthy. 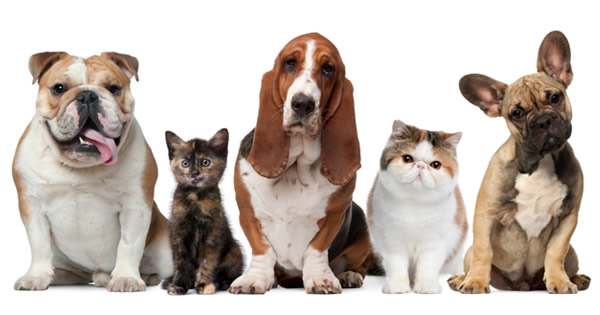 Importance of Spaying and Neutering Pets

Many people think that if they spay or neuter their dog or cat, it will become fat. However, this is not always true. Some animals do become less active after being altered, but this can be remedied with regular exercise and walks. You can put them on a special diet as well, but make sure you seek your veterinarian’s opinion first.

As you can see, there are many fantastic benefits for pets when you spay and neuter them. Not only will your pet be much calmer and less likely to have housebreaking accidents, but the procedure will also help to eliminate many different health concerns.