Pectus excavatum is a condition that affects young puppies and kittens. While it can occur in most any breed of cat or dog, it most often occurs in brachycephalic breeds. Although pectus excavatum is often confused with a condition known as swimmers syndrome, they are two entirely different pet health issues. 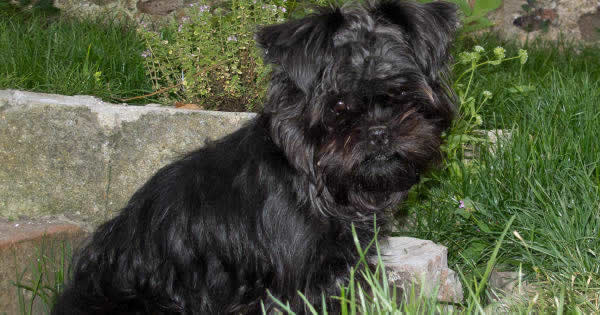 Pectus excavatum in puppies and kittens is characterized by a narrowing of or depression in the chest due to a congenital deformation of the sternum and/or costal cartilage. The symptoms that your pet may exhibit if it develops pectus excavatum depends on the severity of its condition. However, some of the most common symptoms are as follows:

As stated in the introduction, pectus excavatum in cats and dogs affects very young animals of either sex. Further, it primarily affects pets that are brachycephalic. This includes the following breeds of dogs and cats:

Possible Causes of Pectus Excavatum in Dogs and Cats

There are many things that can cause pectus excavatum in puppies and kittens. While some cases are due to genetic deformities, others are caused due to environmental influences that occur prior to birth. You will find the most common of these causes listed below:

Typical Treatments of Pectus Excavatum in Cats and Dogs

If your pet displays any of the symptoms of pectus excavatum, it is essential that you seek veterinary help immediately. Pectus excavatum in dogs and cats can lead to such serious pet health issues as pneumonia, heart defects, lung problems, abnormal skeletal development and possibly death. Nevertheless, with proper and prompt treatment as listed below, prognosis is fair to good:

Pectus excavatum in cats and dogs is a pet health issue that affects animals when they are still very young. While this can be a serious and even fatal condition when left untreated, corrective surgery and/or splints can correct the problem. Of course, prognosis is dependent on the seriousness of the condition.