Worms in cats can cause illness ranging from very mild and barely noticeable to severe and life threatening. As a cat owner, you need to understand which worms are most common in cats and how to identify the signs of parasite infection. Armed with this information, you will be better able to safeguard your pet’s health. 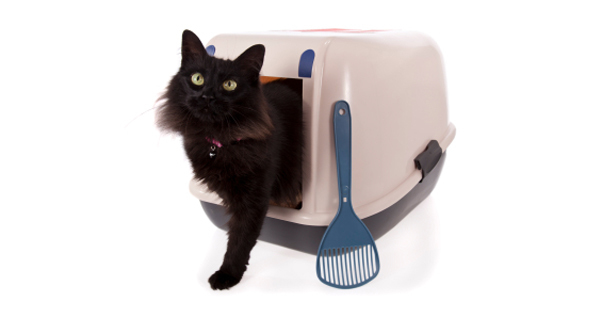 Types of Worms in Cats

Roundworms, hookworms, tapeworms  and heartworms  are the most common worms found in North American cats :

How Do Cats Get Worms?

Adult Cats Adult cats and weaned kittens most often acquire roundworms and hookworms from eating or licking soil or other material contaminated with feces from infected animals. Hookworm larvae can also enter a cat’s body directly through the paw pads or other exposed areas of flesh. Cats are usually infected with tapeworms after eating fleas containing tapeworm eggs. Less commonly, cats contract tapeworms from eating infected prey animals. Cats can also contract roundworms from eating prey. Heartworm infection occurs due to a bite from a mosquito that has already bitten an infected animal. The parasites enter the bloodstream through the bite wound.

Newborns and Nursing Kittens Both hookworms and feline roundworms can be passed from a nursing queen to her kittens. Hookworms can also cross the uterine wall to infect kittens in the womb.

Symptoms of Worms in Cats

Symptoms vary depending on the age of the animal, its state of health, the number of worms involved and the species of worm. Some common signs of intestinal parasites in cats include the following:

Symptoms of heartworm disease are vague and are often mistaken for those of other common feline health problems like asthma. Feline heartworm symptoms include the following:

Worms can cause illness in dogs as well. Check out  worms in dogs.