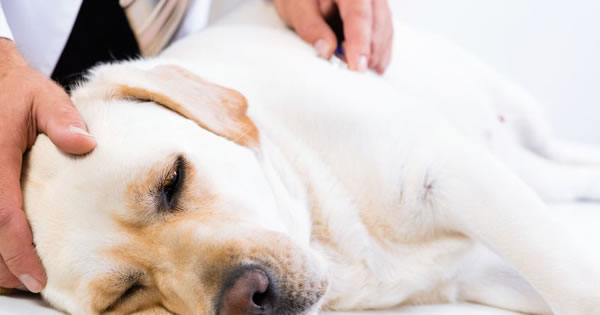 Addison’s disease, also called hypoadrenocorticism or adrenocortical insufficiency, is an endocrine disorder in which the adrenal glands cannot produce sufficient hormones for normal function in your pet. There are three types of adrenocortical insufficiency: primary, atypical and secondary. Primary and atypical hypoadrenocorticism are usually the result of damage to the adrenal glands by the immune system. Secondary hypoadrenocorticism is caused by failure of the pituitary to stimulate the adrenals properly. This is usually due to long-term glucocorticoid therapy but can also be caused by a tumor or other lesion in the pituitary gland. Addison’s disease is uncommon in dogs and extremely rare in cats.

How Addisons Disease Affects Your Pet