Read the heartwarming stories of dogs that symbolize hope, bravery, and loyalty

Anchorage to Nome, Alaska Balto and Togo, two Alaskan Malamutes, were leaders of their respective teams of sled dogs and mushers who traveled 674 miles in a harsh Alaskan blizzard in 1925. There had been a diphtheria outbreak in Nome, but not enough antitoxin to treat all the affected patients. Togo’s team ran the most treacherous part of the trail and Balto’s team completed the last leg of the journey, delivering the life-saving medication ahead of schedule. The dogs and mushers successfully brought antitoxins to the victims, and their journey is memorialized by the annual Iditarod Dog Race. 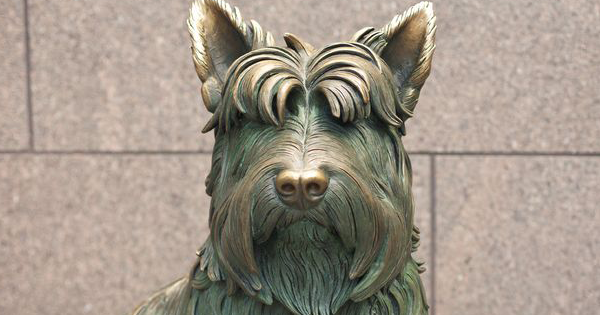 Swansea, Wales Jack lived on the North Dock of Swansea, close enough to hear the cries of people who fell into the dangerous waters. The black retriever first saved a 12-year-old boy in 1931, though the town did not believe the boy’s claim to Jack’s heroic nature. However, they soon believed the boy and awarded Jack with multiple awards as he went on to save 27 people from the water over his lifetime.

Saint Bernard Pass, Switzerland Barry was one of several rescue dogs living in a Swiss monastery. The monks trained the Saint Bernards to search for victims in the snow and bark so the monks could come help. From 1800 to 1812, Barry saved about forty lives of people lost in the cold Alps of the Saint Bernard Pass, and most famously saved a small child. The snow was too much for the monks to reach Barry and the almost frozen young boy, so Barry put the child on his back and carried him down the mountain, something he had never been trained to do.

New York, New York Hundreds of trained Search and Rescue dogs came to aid police, fire, and EMT teams after 9/11. According to Animal Planet, some dogs worked upwards of sixteen hours a day in the days following the attack. German Shepherd Trakr is credited with finding and rescuing the last survivor. Although several of these dogs were emotionally distraught after their rescue missions, they proved therapeutic to fellow rescue workers who found comfort in the dogs’ presence. 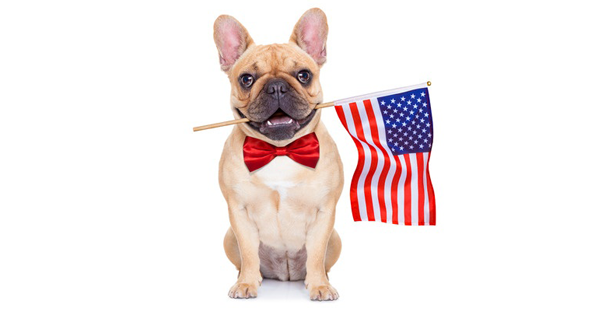 102nd Infantry, 26th Division Private John Conroy came across a stray dog during military training and, after caring for him, smuggled him onto the ship when he was deployed. Stubby was one of many dogs that lived in the trenches during World War I, but was the only dog to be ranked a Sergeant. Sergeant Stubby used his keen sense of smell and hearing to detect poisonous gases, warn fellow soldiers of incoming artillery attacks, find wounded soldiers, and capture a German spy all on his own.

World War II battlefields Chips, nicknamed the War Dog, was a canine hero during World War II. This shepherd mix alerted his troops of approaching enemies and carried a phone line through enemy fire so soldiers could call for much-needed back up. Chips’ most famous act of bravery occurred when he and his fellow soldiers came under fire from a disguised pillbox. Soon after Chips ran into the pillbox, bitten and surrendering Italians emerged, herded by Chips.