As most dog owners already know, your pet can become a very important part of your life, and when you’ve chosen the right dog, there can be a wonderful exchange of affection between the two of you. No matter what your personality is, there is a dog breed that will perfectly complement your personality, so you can have a harmonious household and a loyal friend at your side.> 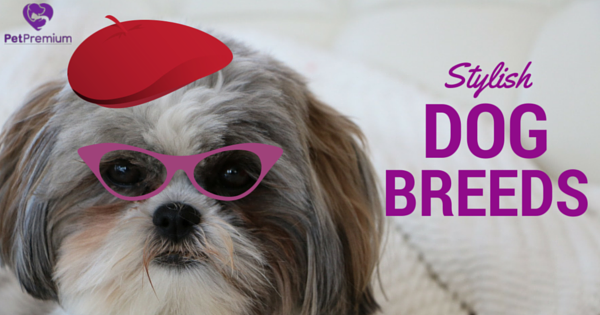 For people who are very style-conscious and have a fashionista sensibility, there are quite a few dog breeds which might make great companions, while also having the appearance and temperament to make them a good match for your sense of style. Here is a short list of some of the most stylish and fashionable dog breeds and small dog breeds which will nicely complement your own style. We’d love to hear from you about any others that you think belong on this list: 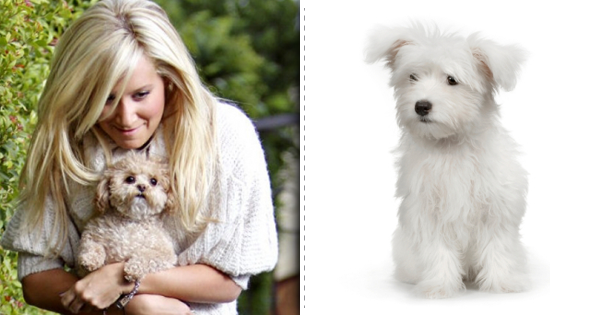 Maltese –This dog breed sports elegant white fur which might perfectly match one of Ashley Tisdale’s coats, and since she is a well-known Maltese owner, the sense of fashion between them works well. Maltese dogs also have an aristocratic air, which may be why two queens of the screen, Elizabeth Taylor and Marilyn Monroe, were also celebrity Maltese owners. 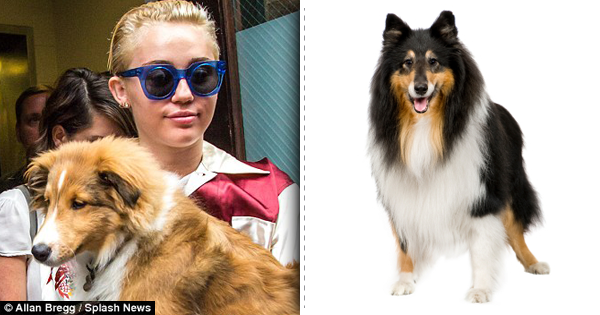 Collie – Anyone who is 50 or older probably remembers television’s most famous Collie, Lassie. During its nearly 20-yr run on TV, Lassie was the epitome of style and grace, and was totally dedicated to her owners. Miley Cyrus is one happy beneficiary of all these wonderful qualities, as she and her Rough Collie are devoted to each other. 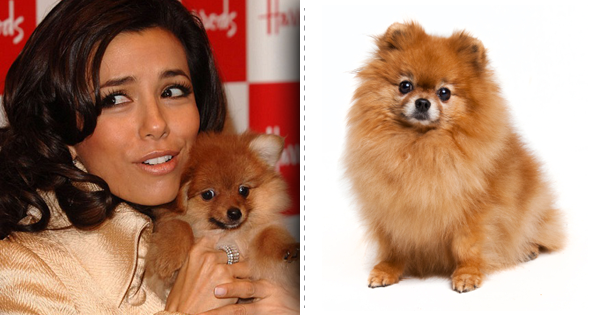 Pomeranian – Pomeranians are among the most adorable and affectionate of all the Toy Breeds, and it seems that women are especially attracted to them. Hilary Duff, Eva Longoria, Paris Hilton, and Jessica Alba all own Pomeranians, so apparently the cuteness and adorable-ness match up well. 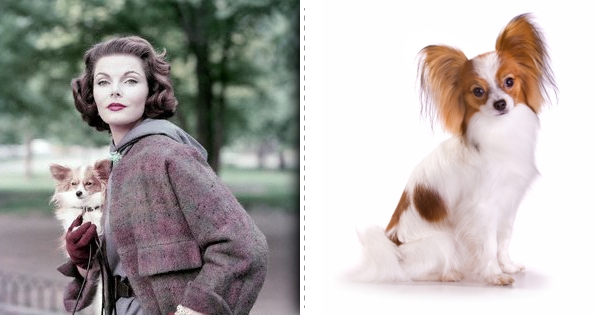 Papillon – European aristocracy was known to favor the Papillon breed, with Kings Henry II, Henry III, and Marie Antoinette all owning at least one. 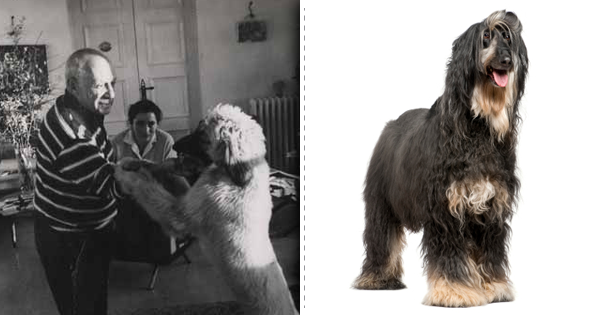 Afghan Hound – Afghan hounds have a history that goes back to pre-Christian times, which fact was appreciated by owners Pablo Picasso and Zeppo Marx of the Marx Brothers. 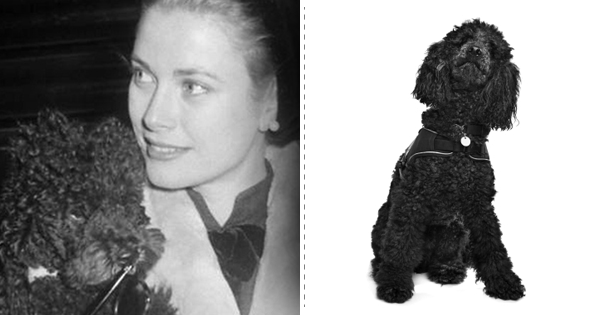 Poodle – Elegant poodles are one of the best known of the small dog breeds, and are commonly associated with French culture although they actually originated in Germany. They have since found a whole host of celebrity admirers, including Grace Kelly, Barbra Streisand, Lucille Ball, Bob Hope, and Mary Tyler Moore. 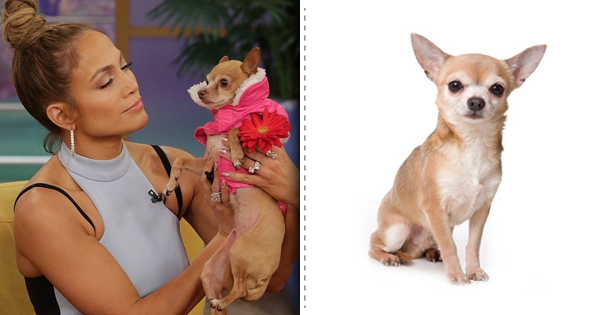 Chihuahua – In addition to their tiny but adorable size, Chihuahuas are also known for being spunky, which fact appealed to owners like Madonna, Jamie Lee Curtis, Jennifer Lopez, and Jennifer Love Hewitt. 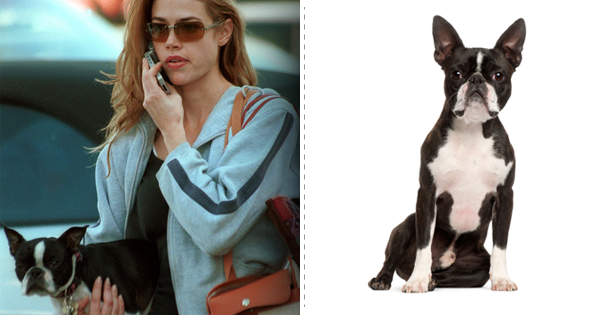 Boston Terrier – This breed has a bulldog appearance and mentality, which translates into fierce loyalty for its owners. Denise Richards, Jake Gyllenhaal, Joan Rivers, and Helen Keller all owned Boston Terriers. 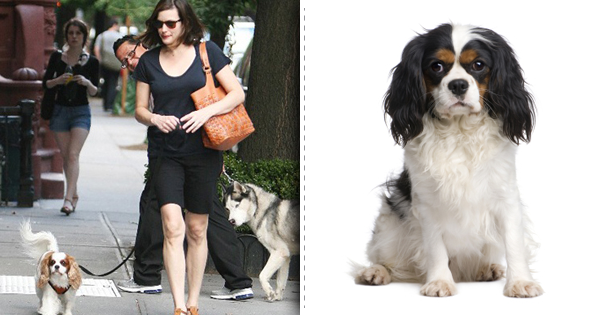 Cavalier King Spaniel – A constant cheerful, loving personality characterizes this dog breed, which apparently is an attitude that meshes well with the personalities of Diane Sawyer, Courteney Cox, Teri Hatcher, and Liv Tyler. 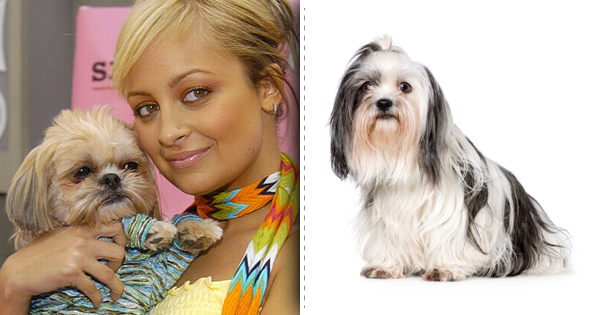 Shih Tzu – While their name translates to ‘miniature lion’, these lovable dogs were highly prized in the past by Chinese royalty, and today by celebrities Nicole Richie, Rebecca Mader, Geri Halliwell, and Susie Essman. The right dog for you

As mentioned above, there really are dog breeds and small dog breeds to fit every kind of personality an owner might have. Although every dog is truly special in its own way, they each have personalities which can match up well with owners, and perhaps most importantly, can always provide you with companionship and love.