Throughout the history of literature, canine characters have frolicked through the pages of mysteries, mythology, children’s books and other tomes. Here are some famous literary dogs that have enhanced the reading pleasure of dog lovers through the ages. 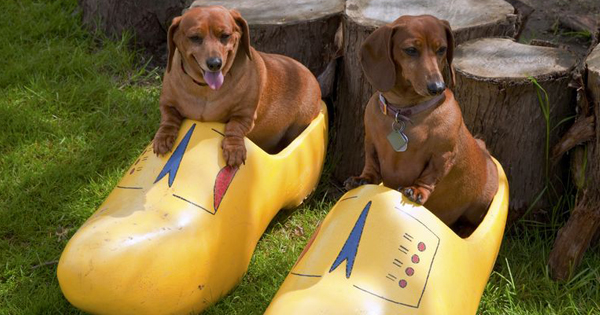 Ancient Greek mythology tells the tales of gods and warriors. Their legends have influenced society and culture throughout time. Three literary dogs of Greek mythology and Greek-inspired literature include:

From the Pages to the Screen

Two of the most celebrated dogs of the silver screen originated as literary dogs. These two pooches that delighted readers and filmgoers alike include:

Dogs have been featured characters in various works of classic literature, and they have also delighted young readers on the pages of children’s books. Some of these famous literary dogs have included:

When it comes to literature that has been scribed in recent decades, four of the most popular characters of the canine kind include:

There are numerous names of literary human characters that would make distinguished appellations for your well-read puppy. Some of these names for male dogs include:

Some names of female literary characters that would make good literary names for dogs include:

Forms of literature can also make good literary names for dogs, such as

Finally, some author names can also inspire distinctive literary dog names for your canine companion, including:

Such names will not guarantee that your dog will learn to read, nor will it pen a bestseller of its own. One promise, however, is that when you curl up by the fireplace to begin a new journey through the next fictional world that beckons your imagination, your faithful friend will be happy to curl up at your feet and keep you company. Meet these literary cats !