There are a number of reasons why a dog can present with such symptoms as vomiting, diarrhea and a decrease in appetite. Some gastrointestinal diseases are chronic and need to be monitored and managed for the life of the dog, while other gastrointestinal problems are temporary and can be cleared up with proper treatment. 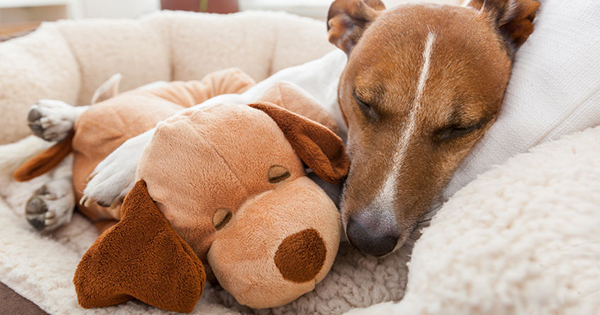 One of the common acute gastrointestinal diseases in dogs is pancreatitis, or inflammation of the pancreas. This illness occurs more frequently in dogs that are overweight, and it typically strikes middle aged and senior dogs. One of the most common causes of pancreatitis in dogs is dietary indiscretion in which the dog indulges in a meal that is high in fat. The symptoms of pancreatitis include vomiting, diarrhea, abdominal pain, decreased appetite and lethargy. Hospitalization is required for treating pancreatitis, and patients are at risk for developing subsequent diabetes.

Another acute gastrointestinal disease that afflicts dogs is hemorrhagic gastroenteritis. This condition is characterized by profuse vomiting and bloody diarrhea, and it can be fatal without hospitalization. Hemorrhagic gastroenteritis is seen more commonly in small and toy breeds, such as toy poodles, Yorkshire terriers, miniature schnauzers and Shetland sheepdogs. In addition to bacteria, fungi, viruses and dietary indiscretion, other contributing factors may include anxiety, stress, exposure to toxins and food allergies. Dogs that are diagnosed with a case of hemorrhagic gastroenteritis are at an increased risk for recurrence of this gastrointestinal disease.

Chronic gastrointestinal diseases include those that are diagnosed as long-term conditions. They may be controlled with therapeutic diets and medications, but the dog is always at risk for flare-ups of the symptoms.

Some other gastrointestinal conditions that affect dogs include:

Bloat, properly known as gastric dilatation-volvulus, is a condition in which the stomach fills with gas. As the stomach swells, it can be pushed to twist on its axis, cutting off its entrance and exit openings. Bloat commonly strikes in larger dogs, especially those that are described as deep-chested breeds, such as great Danes, Weimaraners and Doberman pinschers. Bloat is a life-threatening emergency that requires immediate veterinary intervention. If your dogs exhibits abdominal swelling, excessive salivation, repeated and unproductive attempts to vomit, retching, restless behavior and rapid shallow respiration, do not delay in getting your dog to a veterinarian at once.

Being stricken with the signs and symptoms of gastrointestinal upset is unpleasant for anyone, including your dog. Pay attention to your dog’s symptoms, and pursue veterinary care so that your canine companion can resume a happy and comfortable life.