There is a broad range of large dog breeds and each has their own unique temperament and characteristics: Long-Haired  and  Short-Haired Large dog breeds. However, if you choose to add a large dog breed  to your family, you will want to be sure that you have the time and space to offer your new pet plenty of exercise. Large dogs come in both long and short-haired varieties. These are just a few of the most popular large dog breeds today: 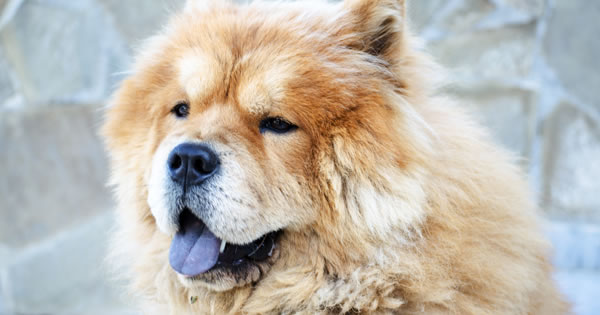 Irish Setter  – The Irish Setter, or Red Setter is a sporting dog that is most often used by hunters to point out game. However, they have also been used as therapy dogs. These dogs are most known for their rich red, mahogany or chestnut coats and can weigh between 50 and 70 pounds.

German Shepherd  – This breed originated from Germany and is classified as a working dog. These large dogs can weigh anywhere from 55 to 85 pounds and can be black, white or black and tan. They are often used as guide, search and rescue, drug detection, therapy, and protection dogs.

Akita  – This muscular, double-coated dog  breed originated in Japan. Behind a lovable face lurks a fearless watch dog with a keen intellect.

Old English Sheepdogs  – Lively and loving dogs that were developed in England for herding purposes. Today, these dogs make great family pets and can weigh anywhere between 60 and 100 pounds. Their long, shaggy coats are water-resistant and come in such colors as grey and white, blue and white, or blue merle and white.

Bernese Mountain Dog  – This a loyal and affectionate dog breed that was developed in Switzerland and was originally used for herding purposes and pulling carts. These faithful herding dogs have long tri-colored hair and can weigh anywhere between 80 and 110 pounds.

Rottweilers  – This breed  originated from Germany and were originally used to herd livestock and pull carts. Today, this working breed acts as search and rescue, disaster, drug detection, and protection dogs. They vary in weight from 80 to 130 pounds and are black and tan.

Doberman Pinscher  – Classified as a working dog, the Doberman Pinscher was developed by Karl Louis Dobermann in Germany. Dobermans  have been used for many purposes including protection, police dogs and military dogs. They can weigh between 60 and 90 pounds and have short, stiff hair that can be red, black and tan, or blue and tan.

Giant Schnauzers  – Working dogs that came from Germany and were originally used to guard farms or businesses. However, many of these dogs also served in the military during both World War I and II. This dog breed can weigh between 55 and 60 pounds and has a stiff, wiry coat that comes in such colors as black, and salt and pepper.

Greyhounds  – When most people think of Greyhounds, they think of racing dogs. However, the Greyhound is a hound breed that was developed in Europe to chase game. These gentle dogs make terrific family pets and can grow to be anywhere from 60 to 90 pounds. Allowable colors include brindle, white or combinations of white, fawn, black, red and blue.

Weimaraner – The Weimaraner  is a sporting dog that originated in Germany where it was bred to hunt such game as deer, bears and wild boars. However, they have also been used to hunt waterfowl, foxes and rabbits. These large dogs can weigh between 55 and 90 pounds and are most known for their gray or silver hair, which gave them the nickname of “Gray Ghost.”