Although there are over 80 million friendly dogs in the US, 880,000 people are bitten each year. Get informed and check out this list of the most common dog breeds to bite. 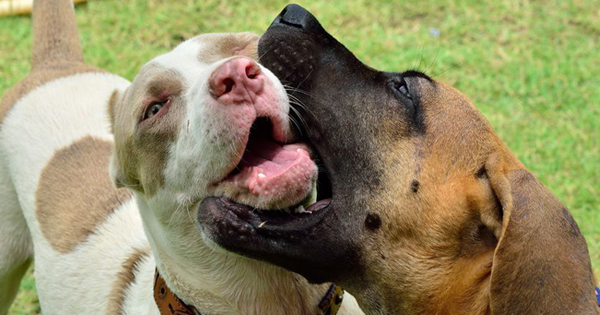 Find below some of the blacklisted breeds. Most common dog attacks by breed :

Pit Bulls were bred to be deadly and agile. Pit Bulls were first used in England for “bull baiting”, where the dogs would bite and try to immobilize bulls. Pit Bulls were later crossed with Terriers for the purpose of becoming more agile for dogfighting. Due to their history in both baiting and dogfighting, Pit Bulls are more animal aggressive than human aggressive. However, Pit Bulls continue to be considered the most vicious breed of dog and were responsible for over two-thirds of dog bites in the US last year. Pit Bulls accounted for 3.5 times the death and 6 times the injury in 2014 than that of Rottweilers, the second most dangerous dog breed.

Rottweilers are the second most common dog breed to attack, and accounted for 10% of dog attack fatalities in 2014. Rottweilers are typically very protective of their property and must be taught the distinction between friendly visitors and threats, otherwise they will pose a potential hazard to all strangers. Rottweilers have an exceptionally forceful bite, usually between 1,180 and 1,460 newtons.

Doberman Pinschers are known to be both aggressive and extremely loyal, traits that explain why many of their attacks are in defense of their owners. Their strength makes them ideal guard dogs, and though they are a fairly intelligent breed, they can be a danger to misperceived threats.

Wolf-hybrids are considered dangerous due to their unpredictability, attributed to their mixed genes between a domestic and a wild animal. Wolf-hybrids often attack as a result of the prey drive they have maintained from their wolf genetics. Many states have outlawed wolf-hybrids.

Many of these breeds are blacklisted, meaning some homeowners’ insurance companies will exclude your home if you own one of these classified breeds. PetPremium does not play favorites and will always try to find an insurer that will insure your dog no matter the breed!