Many young pupils in schools across the nation are taught the official flowers and birds of their home states, but state dogs have only made their way into the curriculum of a few schools. To date, only 11 states have added dogs to their symbolic repertoires. Below are the states that have gone to the dogs, and honorable mentions of those in which legislation is still in the doghouse.

In 1964, Maryland became the premier state to declare an official state dog. The honor goes to the Chesapeake Bay retriever, which was developed in that area during the 1800s as a hunting dog breed that would retrieve ducks and other fowl from the bay’s frigid and choppy waters.

The Great Dane earned the distinction of becoming Pennsylvania’s official state dog in 1965. The gentle giant has also earned stardom when depicted as the loveable cartoon characters of Scooby Doo and Marmaduke.

The American Foxhound was widely utilized on hunting expeditions in Virginia, one of our nation’s original colonies. In addition to pursuing foxes, the versatile American foxhound is a skilled hunter of other quarry, including coyotes and deer. In 1966, Virginia declared the American Foxhound as its official state dog. 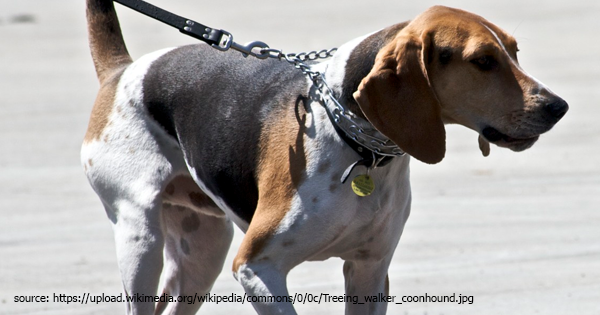 The smiling, tuxedo-clad dog that originated in the capital city of Boston during the 1800s became known as the Boston Terrier. Excelling in its role as one of America’s most popular companion breeds, the Boston Terrier was pronounced the official state dog of Massachusetts in 1979. 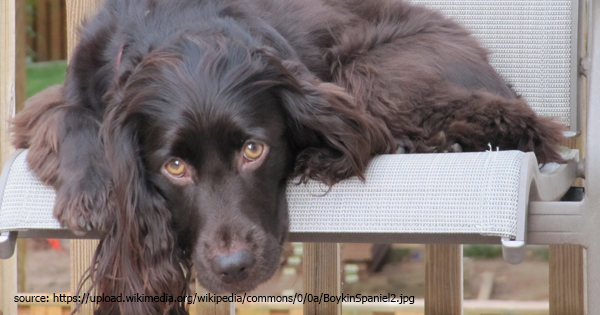 The Blue Lacy was developed in Texas during the late 1800s as a working dog to assist on the ranches that predominated Texan landscapes. Today, the rare breed is utilized as a hunting companion. In honor of the breed’s roots, Texas declared the Blue Lacy as their official state dog in 2005.

In 2009, the rare sled dog known as the Chinook was chosen to represent the state of New Hampshire as the official state dog. The hard working Chinook has also held the distinctive honor of accompanying Admiral Richard Byrd on his famous expedition to Antarctica in 1927.

The latest state to declare an official state dog is Alaska, and the honor was bestowed in 2010 to, appropriately, the Alaskan Malamute. The breed is believed to be one of the oldest of the Arctic sled dogs. The Alaska Gold Rush of 1896 catapulted the Alaskan malamute’s popularity when miners coveted the powerful sled dogs. 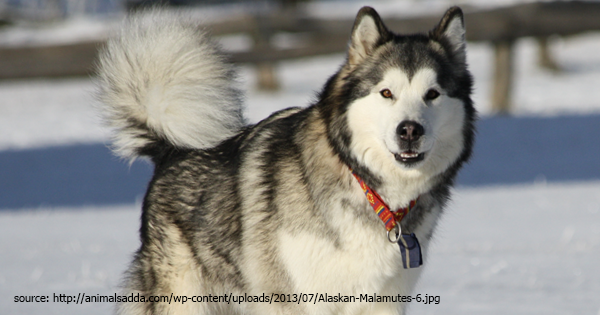 Close, But Not Just Yet

The list of state dogs may expand over time. Other states have received proposals to declare state dogs. These proposals have thus far failed to pass through legislation for one reason or another. In the state of Georgia, the Golden Retriever was initially proposed. Opposition ensued by those that voiced a preference for the Bulldog, the State University of Georgia’s mascot, to represent the official state dog. With the Cairn Terrier’s claim to fame as the star that portrayed Toto in “The Wizard of Oz,” the choice should be obvious for the state dog of Kansas. However, that proposal was also tabled for the time being. Other suggested state dogs that have yet to make the cut include the Siberian Husky, proposed for the state of Washington, and the Labrador Retriever, which was expected to represent the state of Maine.

Those that grace the future list of state dogs may not be restricted to purebred varieties. Honorable mentions must be made for the states of Colorado and New York, which have made efforts to cast shelter dogs and rescue dogs, respectively, into the spotlight as their state canine representatives in an appeal to increase awareness of all of the dogs in need of loving homes throughout their states.

(IMPORTANT: If you want to share the infographic above, or just post it your website. All you need to do is COPY/PASTE this code to put it on your site) Map of U.S. Official State Dogs – PetPremium.com