Antifreeze poisoning is a potentially fatal condition that can occur if your cat consumes this harmful liquid. For cats, antifreeze has a sweet taste, which encourages them to drink a lot of it. Unfortunately, a substance known as ethylene glycol, which is found in antifreeze, can be lethal to cats in very small doses. 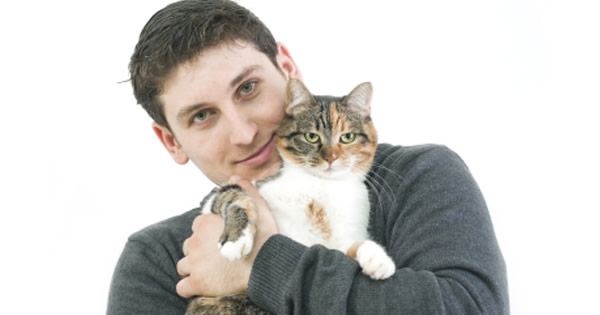 There are many ways that your cat can gain access to antifreeze. However, the most common way is if they drink from antifreeze puddles under vehicles. Since many cats like to roam outdoors, this can present a large problem. Additionally, some homeowners use antifreeze to help winterize their household pipes during cold weather. This, too, can present a problem if your cat likes to explore under your house.

Symptoms of Antifreeze Poisoning in Cats

Symptoms of antifreeze poisoning occur in stages, with the more serious symptoms developing after about 24 hours. Nevertheless, this may vary depending on how much antifreeze your cat consumed. As such, if you notice any of the following warning signs, you will want to take your pet to a veterinarian immediately.

Treatments for Antifreeze Poisoning in Cats

Treatment for anti-freeze poisoning in cats can be highly effective if administered within five hours after ingestion. IV fluid therapy will be necessary to prevent dehydration and increase blood flow. Treatment may also include the administration of bicarbonate to correct ph levels in the body.

Depending on your cat’s condition, other treatments that may be required include peritoneal dialysis and kidney transplantation. However, these treatment methods are typically only used in severe cases. Finally, your pet will need to be monitored to ensure that there has not been any permanent organ damage.

Preventing anti-freeze poisoning in cats can be a bit difficult, especially if you have the type of pet that enjoys roaming outdoors. However, it is possible if you take heed of the following antifreeze poisoning prevention tips.

Antifreeze poisoning in cats occurs quite frequently during the winter months as this harmful liquid is commonly used in most households at this time. Since this condition can prove fatal, it is essential that you take the proper steps to keep your cat safe. By following the tips described above, you can do just that. Learn about Antifreeze Poisoning in Dogs.