There is no set list of dangerous breeds or blacklisted breeds, though there are several breeds that many agree fall into one or both of these categories. 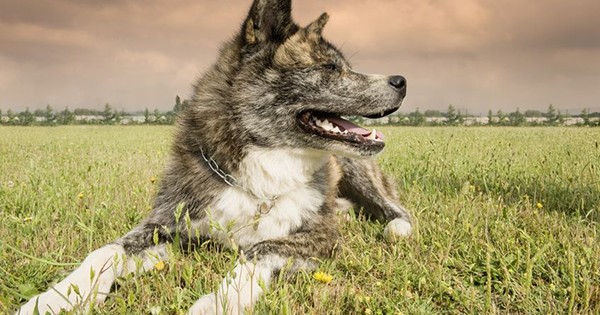 Click on any of the commonly blacklisted breeds below to learn more about them in our breed database.

Click on any of the acknowledged dangerous breeds below to learn more about them in our Breeds Center.

Keep in mind that while you should be cautious around dangerous and blacklisted breeds, dogs are just as much individuals as people are, and not all dogs fall into their breed’s stereotypes.