Dog laws are the ones created to protect everyone in the case of an incident involving a pet, including the victim, the owner, and the dog. Specifically dog bite laws vary state by state, but each one has them. Find here 10 tips for liability insurance. 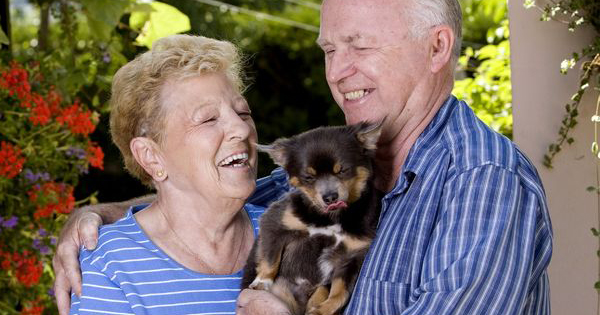 Most states adhere to one of two rules. The majority of states adhere to “Strict Liability” legislature, which affirms that owners of a dog will be held responsible for any harm to another person or animal their pet causes as long as the victim was not trespassing or provoking the animal. In the strictest states, a pet does not need to be considered dangerous or have a previous offence in order for the owner to be held liable. In more lenient states, a pet must be considered “ dangerous ” for the Strict Liability rule to apply. Categorizing a dog as “dangerous” is fairly subjective, but a dog is generally considered dangerous if he is seemingly vicious, attacks another human or animal without cause, or has previously caused harm.

The states that do not abide by Strict Liability legislature conform to something called the “One-Bite” Rule. This rule gives dogs a “free pass” for their first bite as long as he was not previously considered dangerous. Owners are held liable for any bites or damages after their pet’s first offense. This rule protects owners and dogs from a primary or one-time accident, but also enables victims to take action against any injury caused to themselves by a dog who has surpassed its first offense.

Many states adopt a combination of these two rules. For example, New York’s laws hold the Strict Liability Rule if a dog is considered dangerous, but adheres to the One-Bite Rule for expenses other than medical costs.

In addition to these two rules, the majority of the country also pertains to a dog bite law called “Negligence”. According to the negligence law, owners are held responsible for any actions of their pets if a court is able to prove negligence on the owner’s part. Negligence is inappropriate action or inaction, such as failing to warn passerby’s of a vicious dog, permitting dangerous dogs to roam without a leash, or allowing dangerous dogs to play with children.

In some rare cases the general dog bite laws do not apply and the pet is not held accountable for any harm or damage he or she may have caused. If a dog bites a trespasser or a veterinarian during treatment, the animal and owner cannot be punished. The dog bite laws also do not stand if the dog was provoked or if he or she was acting as a police dog during the incident.

Dog bite laws continue to change just like every other law, so be sure to check out your own state’s dog bite laws in order to know how you may be held responsible for your pet’s actions. Check out our pet liability lingo here!