There are a lot of misconceptions about potentially dangerous dogs. Let us set them straight.

You can’t take the fight out of the dog

You’ve heard the expression before: You can take the dog out of the fight, but you can’t take the fight out of the dog. However, aggression is not some irreversible personality trait, instead it is a behavior and as such can be remedied with the proper training, care, and love. Rehabilitation can be a long and hard process, and can sometimes even be unsuccessful if a dog went through an especially long or traumatic experience. If your dog displays aggressive behavior, consider getting a behavioral consultation and finding an experienced trainer to work with your dog. 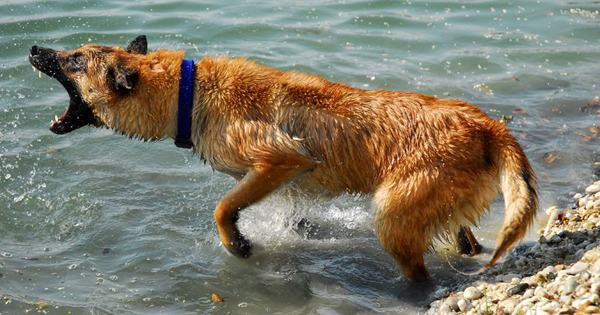 Dangerous Dogs are Dangerous to Everyone

A lot of dangerous dogs only have targeted aggression. Common targets include humans, other dogs, and dogs of the same sex. Many dogs that shouldn’t be left unattended around children may be able to play freely with dogs, while other dogs that should be kept on a leash when near other animals may prove to be a lovable and even therapeutic aid to your family and children. Knowing what makes your dog aggressive can be helpful to understand who might be on the receiving end of your dog’s aggression.

This argument has been long debated in the dog world. However, we don’t think one is true over the other – both the breed and the owner play a part in developing the behavior of a grown dog. This same debate is replicated for humans by way of the nature versus nurture psychology model. The breed of a dog is a part of its nature and results in some of its innate qualities. The owner of a dog contributes to its nurture; things such as a dog’s family and training can have an effect on a dog’s personality traits. Both innate and learned behaviors fashion a dog’s personality.

It is Impossible to Distinguish a Dangerous Dog